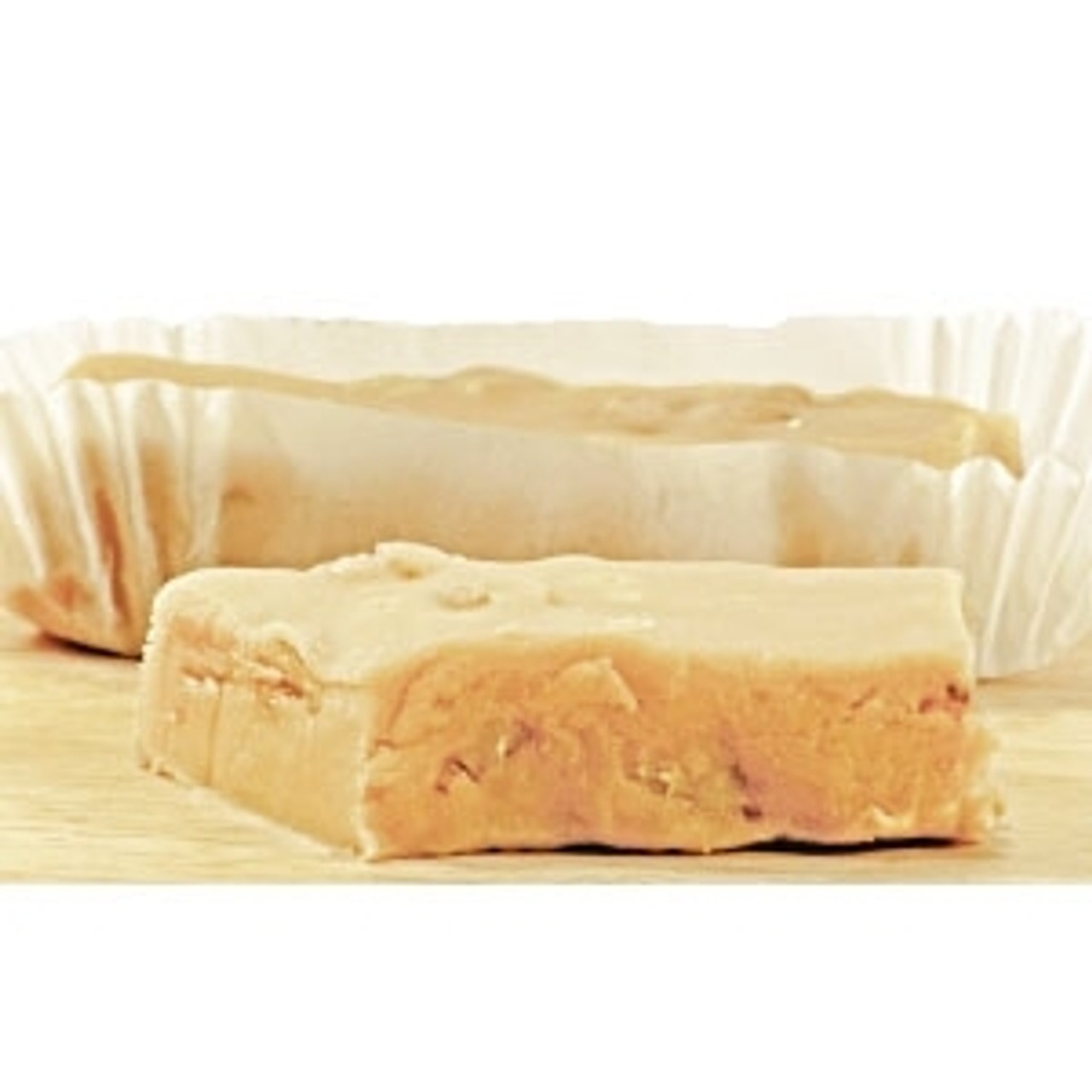 Our original fudge recipes were created in the 1930s and we continue to make our fudge the old-fashioned way. We make and sell four flavors of fudge year-round for your pleasure; in the summer months, we expand our fudge line to at least ten flavors.

It’s all about fudge. No matter where we set up shop, people come to see us for our fudge.

It’s a delicious, fascinating food, one that requires a lot of precision to make.

According to candy industry lore, the first batch of fudge came about when someone made a mistake while trying to cook caramel. They had “fudged” the recipe, giving this crystalline treat its name.

The first known batch was apparently sold by a student at Vassar College in 1886, although she had bought it from a grocer in Baltimore.

Soon, other colleges in the Seven Sisters schools had their own fudge recipes, but the basics are always the same: a cooking process where heat and acid work together turn to sucrose – basic sugar -- into its two components, fructose and glucose.

The original Vassar recipe involved granulated sugar, cream, butter and unsweetened chocolate. As time went on, other recipes would add molasses and marshmallows.

Some fudge purists say those ingredients aren't necessary, but we aren’t among them, as fans of Stutz's chocolate marshmallow fudge will be glad to report.

You’ll find this and other delicacies at our Bucks, Montgomery and Ocean county fudge shops. We look forward to giving you a sample of this classic treat.